Using wheat as an example, students explore how DNA determines the genetic traits of a plant and how plant breeders change the DNA of a plant to produce desired characteristics. Grades 3-5

Activity 1: All About Wheat

*These items are included in the Wheat Kernel Samples Kit, which is available for purchase from agclassroomstore.com.

*These items are included in the Wheat Germ DNA Necklace Kit, which is available for purchase from agclassroomstore.com.

DNA: deoxyribonucleic acid; a self-replicating material present in nearly all living organisms as the main constituent of chromosomes; the carrier of genetic information

embryo: a human, animal, or plant in the early stages of development before it is born, hatched, sprouted, etc.

genetic trait:  a feature or quality that is passed on from one generation to the next in genes

genetically modified: an organism or crop containing genetic material that has been artificially altered so as to produce a desired characteristic

germ: the embryo of a cereal grain seed

gluten: a tough, elastic protein substance in flour, especially from wheat, that holds dough together and makes it sticky

plant breeder: a scientist that changes the traits of plants in order to produce desired characteristics

When farmers make decisions about which varieties of wheat to plant, they are thinking about genetics. Each variety of wheat has DNA (deoxyribonucleic acid) that gives it certain genetic traits. In the wheat kernel, the DNA is located in the germ, which is the embryo or sprouting section of the seed. Some varieties of wheat grow better in drought conditions while others are better at resisting certain pests. Some wheat varieties have a higher moisture content or contain higher percentages of protein. These traits are important when considering the types of products that can best be produced by the flour of different classes of wheat.

American farmers grow six main classes of wheat—Hard Red Winter, Hard Red Spring, Soft Red Winter, Soft White, Hard White, and Durum. In addition to the time of year in which they are harvested, wheat classes are also determined by the hardness, shape, and color of the kernels. Hard wheats contain high levels of protein. Protein develops gluten which gives elasticity, structure, and strength to dough and creates a chewy texture in the finished product. These characteristics are important to the bread-making process. Soft wheat flour is ideal for making cakes, pastries, cookies, and crackers. The low protein levels create a flaky texture in the finished product. Durum wheat is a botanically separate species from the hard and soft wheat varieties. Its high protein content and gluten strength make it ideal for making pasta. The gluten levels make the dough firm and allows the pasta to hold its shape until it dries. Spring wheat is planted in the spring and harvested in the late summer or early fall. Winter wheat is planted in the fall and harvested in the spring.

Farmers decide which varieties to grow based on growing conditions in their area. They consider factors such as rainfall, temperature, soil condition, and customer preferences. Soft wheats grow best in humid areas where temperatures remain elevated throughout the night. Hard wheats require low humidity, hot daytime temperatures, and cool temperatures at night.

Norman Borlaug was a plant breeder who developed wheat varieties to help people get more food from their land. Borlaug's research was instrumental in the creation of faster-growing wheat varieties and other grains that withstood disease and drought. He introduced these varieties to people all over the world and taught them how to implement farming practices. Norman Borlaug received the Nobel Peace Prize in 1970 for his work that saved over a billion people from starvation in developing countries like Mexico, India, and Pakistan. Borlaug used traditional plant selection methods in his breeding programs. He was ahead of his time in creating varieties that caused the Green Revolution. His leading research achievement was the development of Dwarf Spring Wheat. Borlaug found that plants with stalks that were short and of equal length would receive equal amounts of sunlight when they did not have to compete with taller-stalked plants. Nature favors genes for tall stalks because, in nature, plants must compete for sunlight. Borlaug's dwarf wheat uses its energy to grow valuable grain rather than using its energy to grow tall stalks with no food value. Stout, short stalks also support wheat kernels better. Tall-stalked wheat may bend over at maturity, making it difficult to harvest.

Modern technology allows plant breeders to make precise genetic changes in order to address disease, insect, or environmental challenges more rapidly. Agricultural biotechnology is an advanced technology that allows plant breeders to identify the specific genes responsible for individual traits and transfer only the desired traits between plants. Currently, there is no genetically modified wheat seed available to farmers in the US. 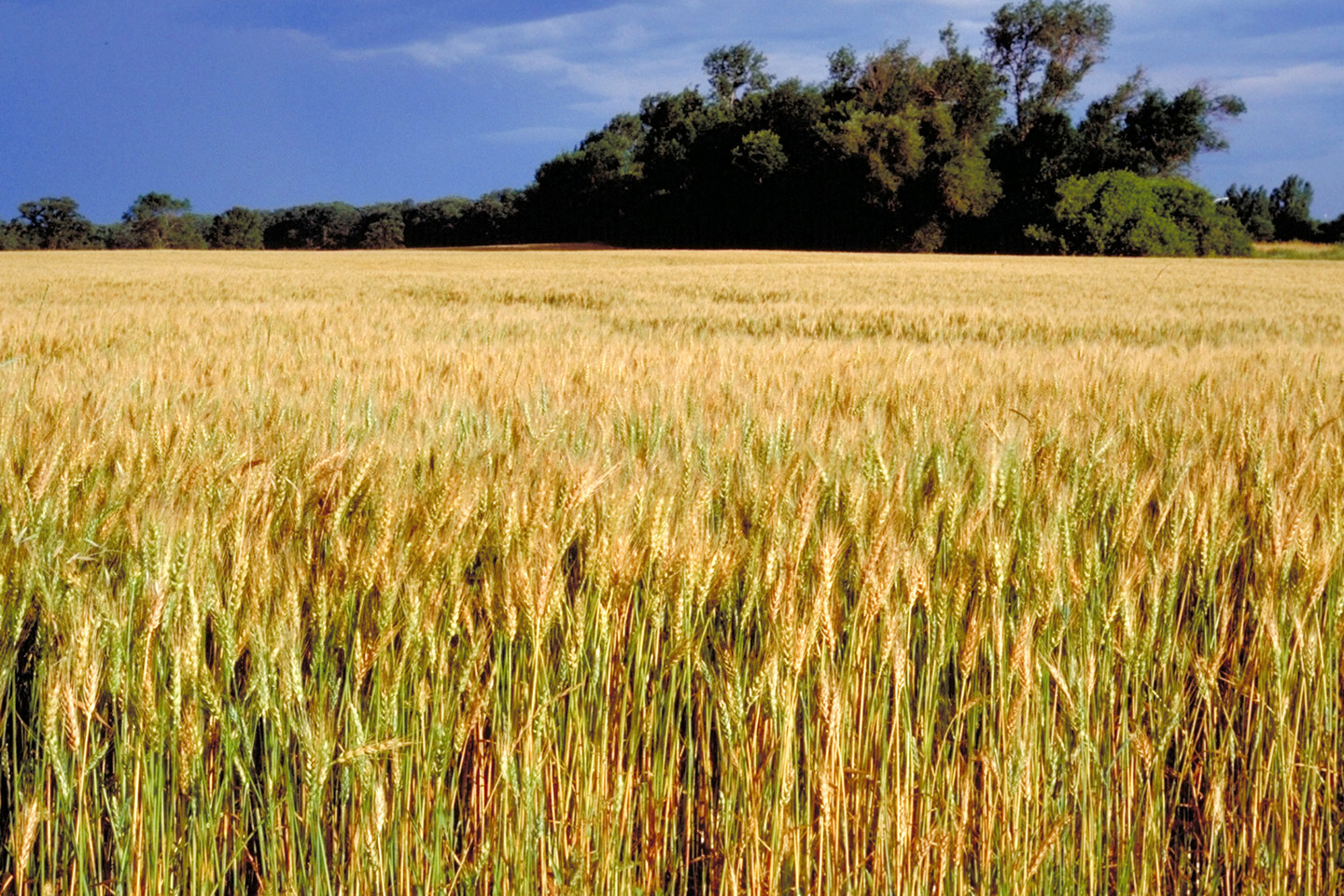 Activity 1: All About Wheat 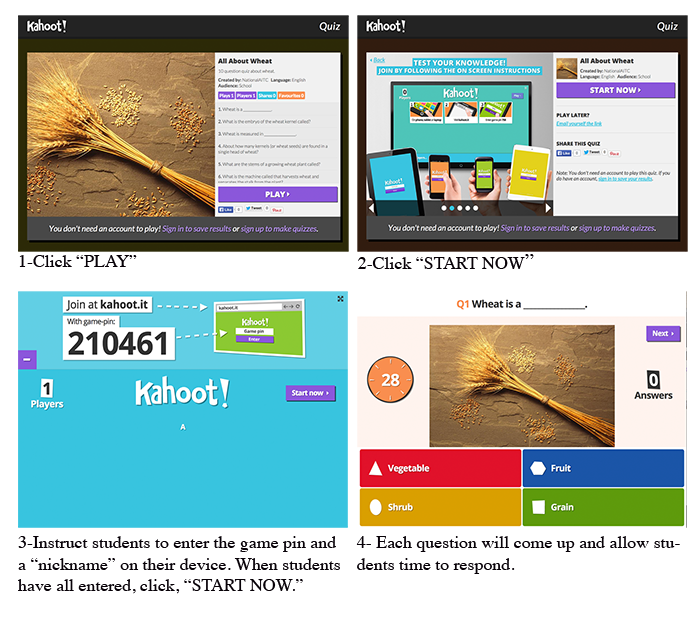 Activity 4: The Boy Who Changed the World 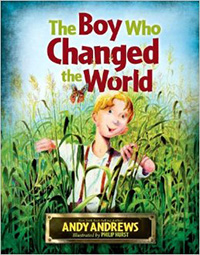 Visit the Interactive Map Project website and view the map representing Wheat Production in the United States. Identify the states that produce the most wheat and then find where your state ranks for wheat production.

Read and discuss the Biotechnology Ag Mag to learn more about agricultural biotechnology.

Kansas Foundation for Agriculture in the Classroom