Students evaluate the growth of human populations across time, analyze graphic data to make predictions about future population growth, research country statistics to evaluate demographic transition, and participate in a simulation of a village reliant on subsistence farming. Students begin to develop a sense for the Earth's carrying capacity and how humans have impacted it. Grades 9-12

Activity 4: Farming for the Future

commodity farming: a system where farmers sell their grain or livestock in one state to be made into food products that will be distributed across the region or even the world

food waste: food that is not eaten

infrastructure: the basic equipment and structures (such as roads and bridges) that are needed for a country, region or organization to function properly

population age structure: the proportion of the population (and of each gender) at each age level

subsistence farming: the practice of small-scale agriculture for direct consumption by individuals, families, and small communities

urbanization: a population shift from rural to urban areas 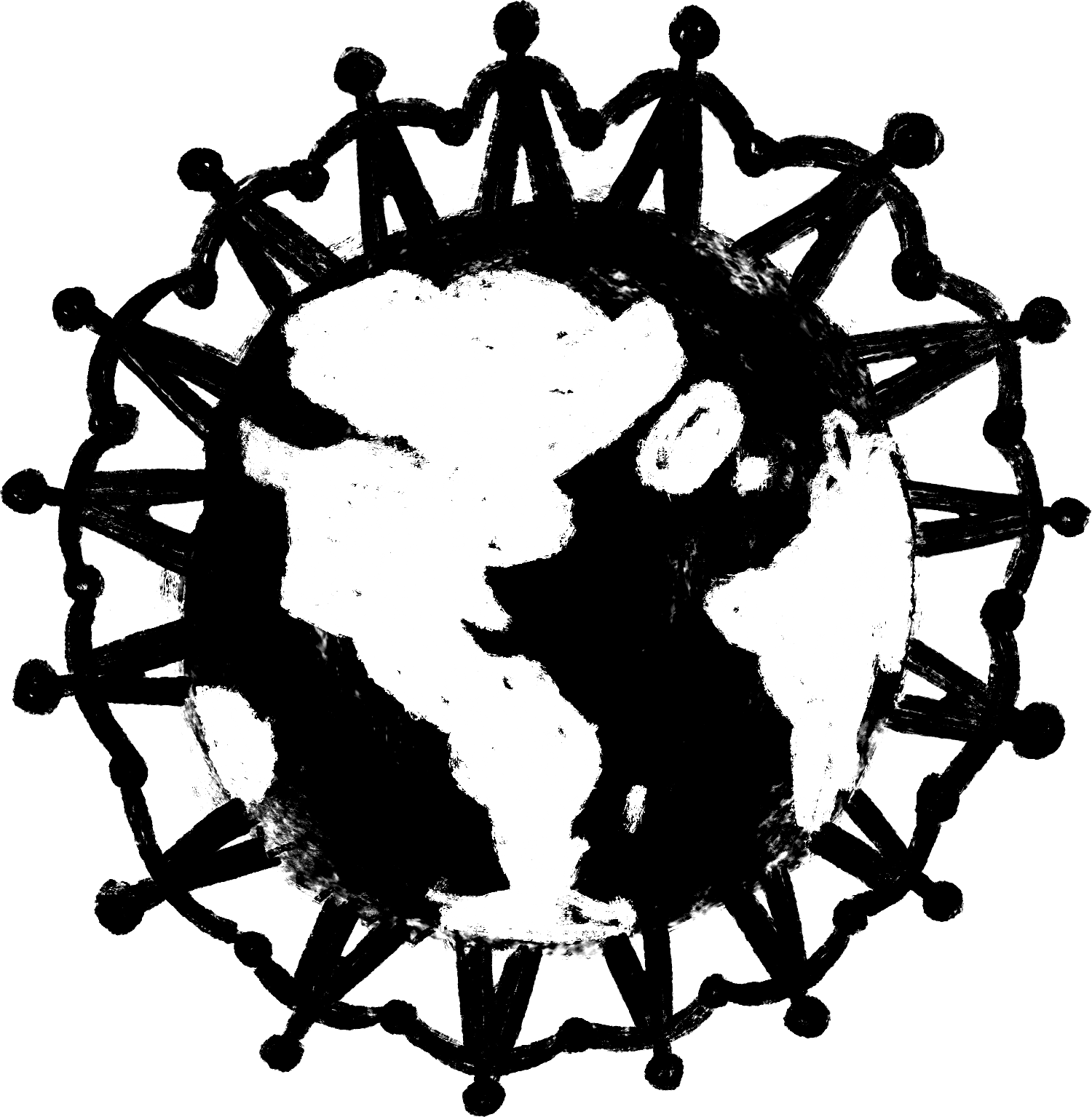 According to most estimates, there will be over 9.5 billion people on the planet in 2050. Many experts suggest that growers will have to produce more food in the next 50 years than has been grown in the past 10,000, which would mean doubling current production on the same amount of land. Yield increases have begun to slow (see USDA graph). Therefore, this demand will require development of new technologies, new techniques, and new environmental practices.

What are the limits to food production possibilities? The amount of arable land may decrease if climates continue to change. Water is limited around the world and the places that are most productive are not necessarily in the areas where food is most needed. Fossil fuels, even with the addition of ethanol, run tractors while fertilizers and pesticides are also energy intensive to create. Therefore, food production is closely tied to fuel costs and availability.

Another concern is the infrastructure that is necessary to get food to markets before it spoils. In many less economically-developed countries, there is no system to get the food to market and storing it is not a viable option due to fungus and pests spoiling it. Soil is also vulnerable to erosion, desertification (once fertile land becomes arid), salinization (build-up of salts in the soil from overirrigation), and water-logging (saturation of soil by groundwater).

One of the largest problems in the developed world is food waste. Some of the crop is lost in the field to pests (about 30%), some is left during the harvest (10–20%), and in the U.S., it is estimated that consumers throw away as much of 50% of their food. Population pressures are driving today’s food production demand. While the need to feed a growing population will continue, factors such as decreasing infant mortality rates, reducing the need for children to work, providing women with educational opportunities and access to family planning will improve the standard of living in countries worldwide and increase the demand for food. With 9 billion eaters, the agriculture industry, made up of large-scale farmers, local food producers, entrepreneurs, agricultural scientists, and engineers will all become allies in meeting future food demands.

A population age structure diagram is the proportion of the population (and of each gender) at each age level. (Each level in the above graphic represents an age group in increasing order, youngest at the bottom and oldest at the top.)

By 2050 the world’s population will reach 9.8 billion, about 30 percent higher than today’s population. Nearly all of this population increase will occur in developing countries. Urbanization will continue at an accelerated pace, and about 70 percent of the world’s population will be urban (compared to 49 percent today). In order to feed this larger, more urban population, food production must increase by 60–70 percent. Urbanization brings with it changes in lifestyles and consumption patterns. In combination with income growth, it may accelerate changes in the diets of people in developing countries. Currently, these populations depend heavily on grains such as maize, wheat, and rice. While the shares of grains and other staple crops will be declining, those of vegetables, fruits, meat, dairy, and fish will increase. In response to this change, these groups will be increasingly buying food from markets where there is more of a concentration on secondary consumers (animals that eat the grains). However, rural areas will still be home to the majority of the poor and hungry for quite some time. Currently, one billion people cannot even satisfy their basic needs in terms of food energy.1

Feeding these additional billions by 2050 is a formidable challenge, with tighter resource constraints (land, water, soil), the demand to limit agriculture’s ecological footprint, and the impact of climate change. Many have argued that distribution is the problem and if we could solve that, there is enough production to feed the world population now.2 Current global food availability is not sufficient to feed the world in 2050, even if all the food calories available in the world today were equally distributed across the projected population in 2050. With the changes that will be demanded by a growing urban population (as described above), this idea is not feasible. Boosting farm productivity is an essential instrument to alleviating poverty and reducing hunger. Reducing food waste and encouraging less resource-intensive diets in developed countries (particularly lower meat consumption) are desirable goals, but they do not reduce the need to invest in increasing agricultural production and improving agricultural productivity in both developed and developing countries.3

Over 43% of the world labor force in 1991 was dedicated to agriculture, but as of 2018, it is down to about 25%, with the number much higher in less-developed countries, but much lower (about 2%) in more developed countries like the United States. Mechanization and technology has accounted for much of the change, yet there are many countries with over 50% of their labor force still dedicated to a subsistence farming method that has been practiced for thousands of years. This method relies on growing enough food for the family or village to get them to the next growing season and is not always successful.

The infrastructure that exists in the United States, allows farmers to sell their grain or livestock in one state to be made into food products that will be distributed across the region or even the world. This is called commodity farming and does not exist in less-developed countries. In those countries, access to electricity can be a large barrier to drying grains so they do not spoil. Trucks and roadways may be lacking that would allow for travel to a regional market.

See these resources for additional information:

Activity 2: Population Age Structures
What is an age structure diagram? How does age structure affect population growth? Why is this important in food production?

Activity 3: Demographic Transition
What demographics change as economies develop? How does demographic transition affect the kinds of foods and resources demanded?

Activity 4: Farming for the Future
How many people farm in the world? What are the practices that the majority of global farmers use?

After completing these activities, review and summarize the following key concepts:

This activity is an excerpt of the Populations unit created by Nourish the Future.

CCSS.ELA-LITERACY.CCRA.R.6 Assess how point of view or purpose shapes the content and style of a text.