Students will explore the role that horses have played in culture and history by learning about draft horses in agriculture and mapping Pony Express stations across the state of Utah.

Did you know? (Ag Facts)

Horsepower is a measurement of work. It was created by James Watt who lived from 1736 until 1819. Watt wanted to measure the amount of energy required to raise coal out of a coal mine, so he created "horsepower" as the unit of measure. How much is one horsepower? One horsepower is equivalent to 33,000 foot-pounds of work performed in 1 minute, which can be achieved in many different combinations of feet and pounds.1

One horsepower equals all of the following:

Horses played an important role in the settlement and expansion of the American West. In Utah, the Mormon pioneers used a variety of draft animals, especially horses, mules, and oxen. The pioneer company that first settled in the Salt Lake Valley consisted of a group of 143 men, three women, and two children. They had 73 wagons, one cannon, 93 horses, 52 mules, 66 oxen, 19 cows, 17 dogs, and some chickens. The horses that made this trek were critical in helping to plow the dry desert soils to make it possible to grow the first crops in the state. These hardy animals were also the primary mode of transportation. Horses and mules were also used extensively on farms, in mines and forests, and later, in building railroads and roads that were eventually used by trains and automobiles. The termÂ horsepowerÂ is a reminder of horses' ability to perform hard work day after day in a variety of conditions. 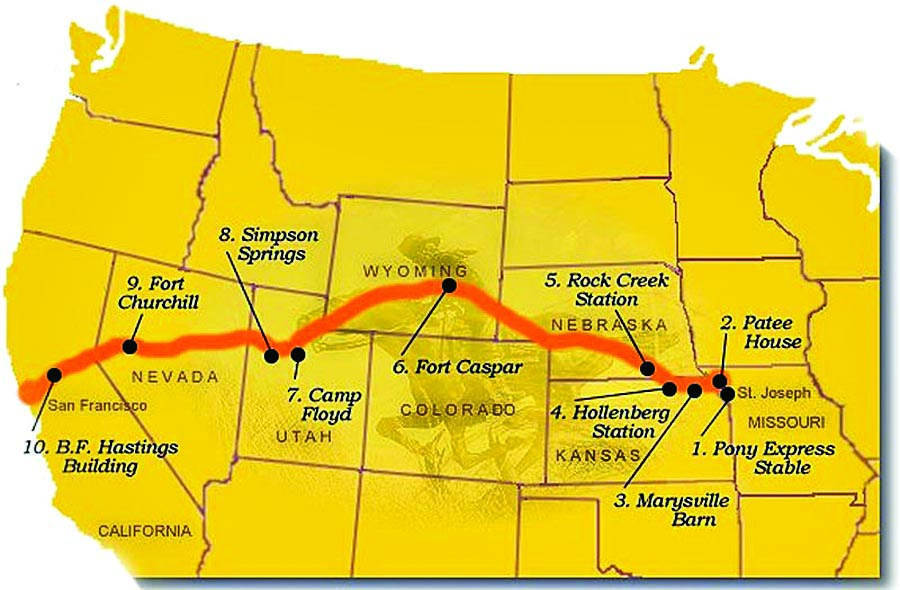 WhileÂ draft horsesÂ did the heavy farm work,Â quarter horsesÂ were used for riding and to get places quickly. The Pony Express depended on fast horses and was an important piece of the history of the American West. Utah had several Pony Express stations. Although it only lasted a short time, the old trails can still be seen in the western deserts of Utah today. The Pony Express was a mail delivery service. It was very different from how we receive mail today. Beginning in 1860, young men on horseback carried letters from Missouri to California as fast as they could ride. Riding in the Pony Express across the western United States was very dangerous for the horses and the riders. Many of the men who rode in the Express were orphans who didn't have parents to worry about their safety. The Pony Express had 190 relay stations. There were 24 stations in Utah, starting in the very northeastern corner of the state near the Bear River Forest Service Station that now exists on the border of Utah and Wyoming. They continued westward across the state and through the west desert to Nevada. One of the most important desert stations was at Simpson Springs, roughly halfway between Lehi and the Nevada border. These springs were tapped and the water shipped to western locationsâstations which otherwise would have been dry.

Many Utahns served as Express riders. The riders and station managers endured many hardships, including a Paiute uprising that disrupted service for a month. Express rider Elijah "Nick" Wilson of Grantsville, Utah was nearly killed by an arrow to the head near Spring Valley Station in Nevada.

The Pony Express generally provided excellent service, covering the 1,966-mile one-way distance in 10 days or less. It was the quickest form of mail delivery at that time, but it was very expensiveânearly $5 to send a letter. At its peak, the service employed 80 riders and 400 horses. In October 1861, the Pacific Telegraph was completed at Salt Lake City, and messages could be relayed almost instantaneously. The Pony Express became obsolete overnight.

Today, horses are still an important part of Utah's culture. Most horse owners live along the Wasatch Front in urban areas. Most of the horses are owned by people who live in Salt Lake, Utah, Weber, Davis, Cache, and Box Elder counties. Nearly two-thirds of these horse owners keep their horses for pleasure riding and enjoyment. Even though Utah horses are used mainly for fun activities, they still have an impact on Utah's economy. Horse owners buy feed and pay for veterinary care, farrier services (a farrier puts shoes on a horse's hooves), trucks and trailers, boarding, equipment, and tack. All of these things contribute to the agricultural sector of the state's economy.2

Teaching Note:Â Install the free Google EarthÂ program to each computer. Then download the zipped file Utah Pony Express Stations, and extract itÂ in advance to expedite the activity.

Utah Pony Express Stations (as travelled from East to West) 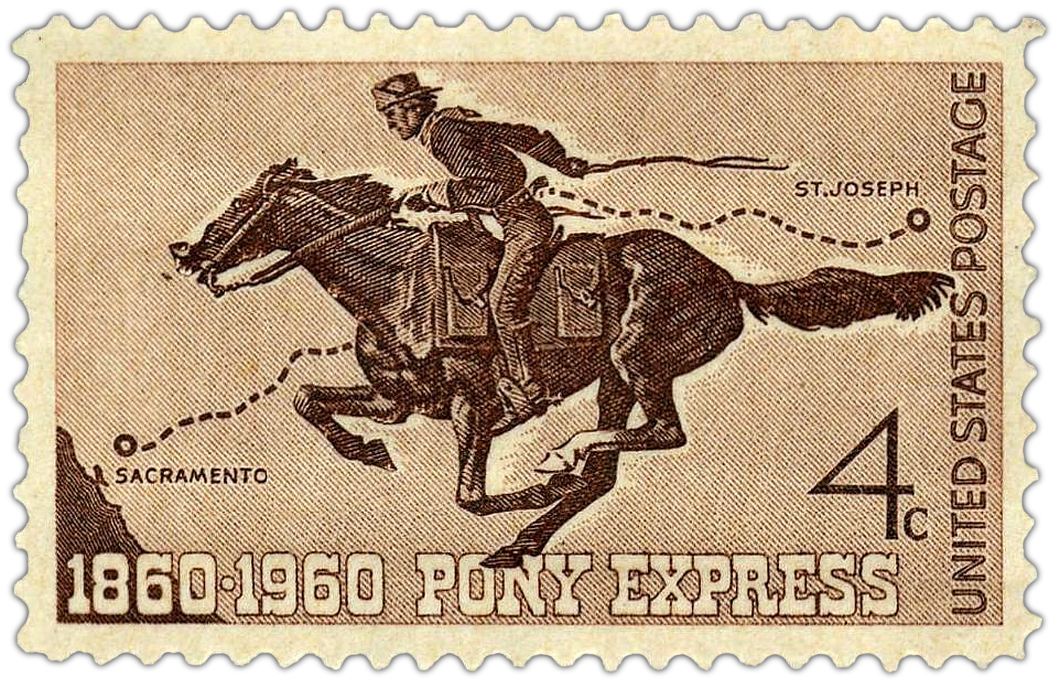 We welcome your feedback! Please take a minute to share your thoughts on this lesson. 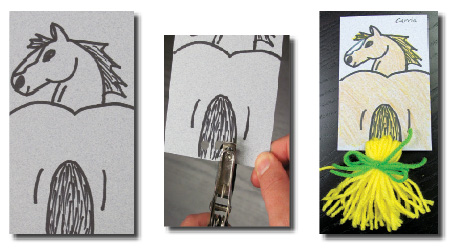 Have your students watch the one-minute Wonders of the West videoÂ Pony Express Story.