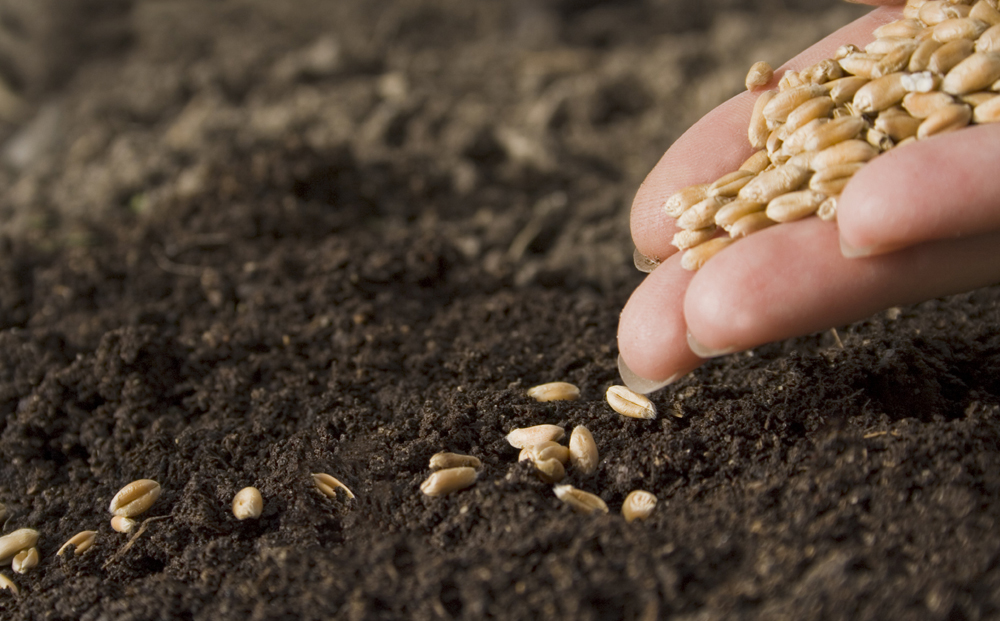 Obtain, evaluate, and communicate information to describe patterns of what living things (plants and animals, including humans) need to survive. Emphasize the similarities and differences between the survival needs of all living things. Examples could include that plants depend on air, water, minerals, and light to survive, or animals depend on plants or other animals to survive.

Obtain, evaluate, and communicate information about patterns in the relationships between the needs of different living things (plants and animals, including humans) and the places they live. Emphasize that living things need water, air, and resources and that they live in places that have the things they need. Examples could include investigating plants grown in various locations and comparing the results or comparing animals with the places they live.

Strand 1.2: The Needs of Living Things and Their Offspring

Plan and carry out an investigation to determine the effect of sunlight and water on plant growth. Emphasize investigations that test one variable at a time.

Construct an explanation by observing patterns of external features of living things that survive in different locations. Emphasize how plants and nonhuman animals, found in specific surroundings, share similar physical characteristics. Examples could include that plants living in dry areas are more likely to have thick outer coatings that hold in water, animals living in cold locations have longer and thicker fur, or most desert animals are awake at night.

Obtain, evaluate, and communicate information about the patterns of plants and nonhuman animals that are alike, but not exactly like, their parents. An example could include that most carrots are orange and shaped like a cone but may be different sizes or have differing tastes.

Strand 2.2: Living Things and Their Habitats

Living things (plants and animals, including humans) need water, air, and resources from the land to survive and live in habitats that provide these necessities. The physical characteristics of plants and animals reflect the habitat in which they live. Animals also have modified behaviors that help them survive, grow, and meet their needs. Humans sometimes mimic plant and animal adaptations to survive in their environment.

Plan and carry out an investigation of the structure and function of plant and animal parts in different habitats. Emphasize how different plants and animals have different structures to survive in their habitat.

Develop and use a model that mimics the function of an animal dispersing seeds or pollinating plants. Examples could include plants that have seeds with hooks or barbs that attach themselves to animal fur, feathers, or human clothing, or dispersal through the wind, or consumption of fruit and the disposal of the pits or seeds.

Strand 3.2: Effects of Traits on Survival

Analyze and interpret data to identify patterns of traits that plants and animals have inherited from parents. Emphasize the similarities and differences in traits between parent organisms and offspring and variation of traits in groups of similar organisms.

Construct an explanation that the environment can affect the traits of an organism. Examples could include that the growth of normally tall plants is stunted with insufficient water or that pets given too much food and little exercise may become overweight.

Construct an explanation showing how variations in traits and behaviors can affect the ability of an individual to survive and reproduce. Examples of traits could include large thorns protecting a plant from being eaten or strong-smelling flowers to attracting certain pollinators.

Engage in argument from evidence that in a particular habitat (system) some organisms can survive well, some survive less well, and some cannot survive at all. Emphasize that organisms and habitats form systems in which the parts depend upon each other. Examples of evidence could include needs and characteristics of the organisms and habitats involved such as cacti growing in dry, sandy soil but not surviving in wet, saturated soil.

Design a solution to a problem caused by a change in the environment that impacts the types of plants and animals living in that environment. Define the problem, identify criteria and constraints, and develop possible solutions. Examples of environmental changes could include changes in land use, water availability, temperature, food, or changes caused by other organisms.

Strand 4.1: Organisms Functioning in Their Environment

Strand 5.3: Cycling of Matter in Ecosystems

Matter cycles within ecosystems and can be traced from organism to organism. Plants use energy from the Sun to change air and water into matter needed for growth. Animals and decomposers consume matter for their life functions, continuing the cycling of matter. Human behavior can affect the cycling of matter. Scientists and engineers design solutions to conserve Earthâs environments and resources.

Construct an explanation that plants use air, water, and energy from sunlight to produce plant matter needed for growth. Emphasize photosynthesis at a conceptual level and that plant matter comes mostly from air and water, not from the soil. Photosynthesis at the cellular level will be taught in Grades 6 through 8.